There are many misunderstanding about NRC and Citizenship Act.

Does the CAA affect any Indian citizen?

No, it has absolutely nothing to do with any Indian citizen in any way. The Indian citizens enjoy fundamental rights conferred on them by the Constitution of India. No statute, including the CAA can abridge or take them away. There has been a mis-information campaign. The CAA does not affect any Indian citizen, including Muslim citizens.

How does it benefit Hindu, Sikh, Jain, Buddhist, Parsi and Christian foreigners hailing from these three countries?

If their travel documents like passport and visa are not in order or are not available, they can apply for Indian citizenship if they were persecuted back home. The CAA creates this legal right for such migrants.

Does this mean that Muslims from Pakistan, Bangladesh and Afghanistan can never get Indian citizenship?

No, the present legal process of acquiring Indian citizenship by any foreigner of any category through Naturalization (Section 6 of the Citizenship Act) or through Registration (Section 5 of the Act) stays operational. The CAA does not amend or alter it in any manner whatsoever. Hundreds of Muslims migrating from these three countries have been granted Indian citizenship during the last few years. If found eligible, all such future migrants shall also get Indian citizenship, irrespective of their numbers or religion. In 2014, after the settlement of Indo-Bangladesh boundary issues, 14,864 Bangladeshi citizens were given the Indian Citizenship when their enclaves were incorporated into the territory of India. Thousands of these foreigners were Muslims.

Will illegal Muslim immigrants from these three countries be deported under the CAA?

No, the CAA has absolutely nothing to do with deportation of any foreigner from India. The deportation process of any foreigner irrespective of his religion or country is implemented as per the mandate of the Foreigners Act, 1946 and/or The Passport (Entry into India) Act, 1920. These two laws govern entry, stay, movement within India and exit from India of all foreigners irrespective of their religion or country.

The CAA will gradually exclude Indian Muslims from the citizenship of India? 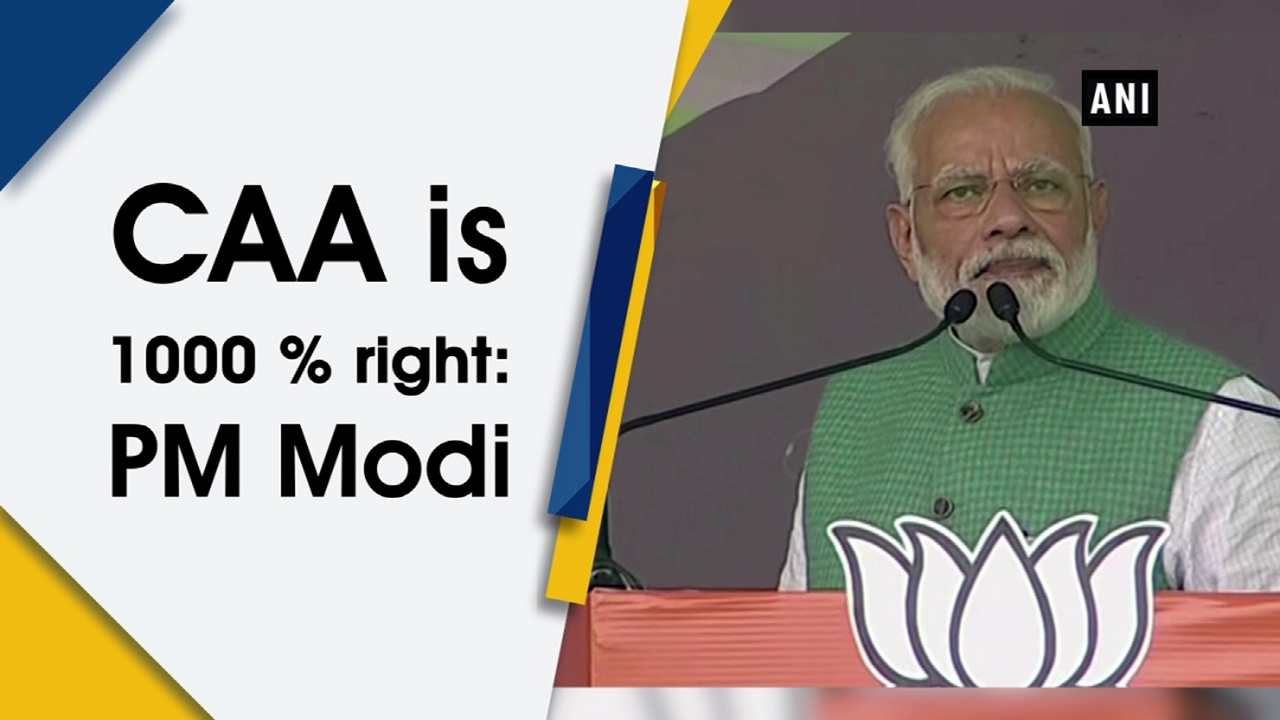