Soni Cinema channel looks similar to Sony Television network logo. Though clarity of this channel isn’t great at present but it is expected that channel clarity will be increased in near future. 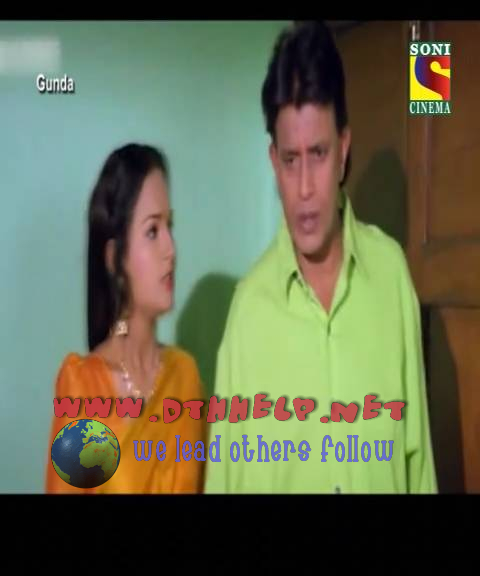 Asiasat 7 satellite beams many popular television channels and most of them are encrypted.

Watch all New Channel Videos and updates on our Official Channel

Visit Here to Watch all New channel updates and Videos